ANC’s effectiveness as the majority party in Parliament is dependent on the quality of its public representatives. In the context of current parliamentary seatings across provinces and nationally, there is appreciation for inevitable challenges that will arise amongst ANC collectives in different parliaments. Such challenges arising, amongst other issues, from deployments comprising a mixture of cadres that are experienced and knowledgeable about the corridors of Parliament and others who will enter legislative doors for the first time as public representatives.

To smoothen the journey of developing commonality in approach to Parliament, ANC resolved to convene induction workshops for its members across different legislatures in the country.

This is of particular performance as the 6th Administration’s term in office will be measured on the extent to which the ANC can demonstrate a renewed commitment to decisively address issues related to service delivery and accountability as foundational principles intended to push back against poverty and inequality. This dictates that the ANC must ensure that its Parliamentary deployees are equipped with necessary values, ethics, information, knowledge and skills.

An induction programme themed Building an Activist Parliament has been designed as a fix to this daunting task. Facilitated by ANC’s political school, the OR Tambo School of Leadership, this programme is intended to support its deployees to interpret the 2019 Elections manifesto and design means to inject its contents into the élan vital of the 6th democratic South African legislatures.

At the recent launch of OR Tambo School, President Cyril Ramaphosa argued that for the ANC, this phase of the country’s transition dictates the need to provide leadership that is fit for purpose “The tasks of our movement in this phase of our transition require cadres that have the ideological grounding, revolutionary morality and technical capabilities to function in a complex and evolving environment. They must appreciate the relationship between consciousness and conscience”.

The President characterised the establishment of the school as fulfilling a resolution of successive ANC conferences, that the ANC needs a dedicated institution that has a responsibility for cadre development. OR Tambo School of Leadership therefore gives impetus to the determination that the ANC needs to deepen political understanding and restore the revolutionary integrity of its leaders and cadres.

In so far as the output of OR Tambo School of Leadership is concerned, the President made reference to the Strategy and Tactics document that determines that “ANC cadres need to be located in all [centres of social transformation], exercising leadership not by decree or through arrogance; but in terms of the logic of their ideas, through their organisational acumen and from exemplary conduct. Honesty, hard work, humility, ethics and respect for the people are some of the core attributes that they should evince.”

This, in a nutshell, talks to the need for lifelong learning, dedication towards self-development and a relentless sense of self introspection and criticism. This is a path in which OR Tambo School of Leadership is required to support ANC Cadres at all levels of the organisation – and specifically in this case, in the national and provincial legislatures.

In Parliament, ANC’s deployed public representatives must appreciate the enormity of their roles, and responsibilities and insist on an unflinching sense of accountability to the electorate – requirement distinctly expressed in the party’s 2019 Elections manifesto.

Building an Activist Parliament induction programme differs from Parliament’s initiated programme which is general in character and not necessarily grounded on political theory that is lenient to ANC’s ideological stance. The ANC’s version is designed to provide ANC MPs and MPLs with introductory ANC politics as well as information and knowledge that will enable them to play their roles as ANC MPs and MPLs in representing and serving the South African people. In the programme, they will dissect the politics behind workings of Parliament, cultural tendencies and processes.

The Induction programme for MPs in National Parliament is set for the weekend of the 21 – 23 June 2019. This will be followed by sessions for specific provinces on dates that are still to be announced. The workshops are considered the beginning of a process intended to facilitate MPs and MPLs participating in OR Tambo School’s courses.

Indicators and Possibilities of Progress - by Prof Muxe Nkondo 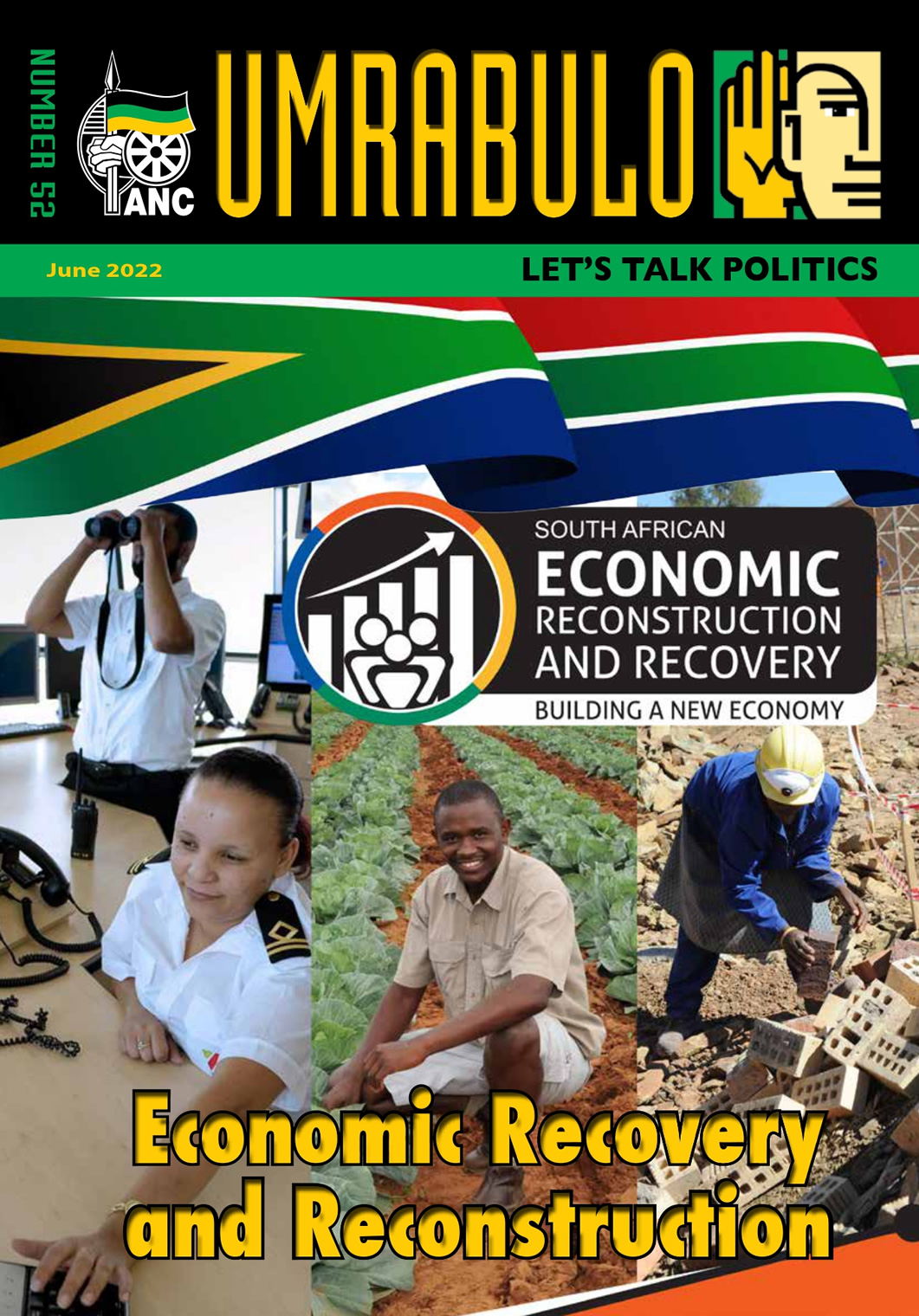 Motivated by this progress, OR Tambo School requires additional resources which will enable it to accelerate on its record of delivery.